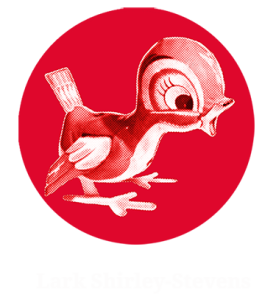 Now is the Time for a Little Judicious Flag Waving

As we approach Memorial Day weekend mailboxes, physical and virtual, will be stuffed with flyers, postcards and emails proclaiming “Memorial Day Sale.” What has surprised me this year is the number of Memorial Day ads that have appeared sans the traditional red, white and blue.

I will be the first one to tell you that as a consumer, I can’t stand glib, bombastic, hyperbolic advertising. I once argued with a creative director over the headline “Greatest Value in America!” My point to him was that as part of target demographic for the merchandise being advertised, that the statement meant very little to me because of the over-the-top marketing rhetoric was not to be believed. Personally, I would be more swayed by a more specific value proposition that was relevant to my life. I really don’t think I am too different than other women who make decisions on where to shop and what to buy.

The tradition of “boraxed” patriotic-themed holidays is well established and frequently over-done. A recent mattress circular that came in the office newspaper was so packed with ribbons, stars and fireworks I couldn’t figure out where to look. I absorbed nothing about the ad other than it was red, white and blue. Granted, mattress advertisements are particularly prone to the starburst approach to advertising, but when everything in a ad is emphasized, nothing has emphasis. 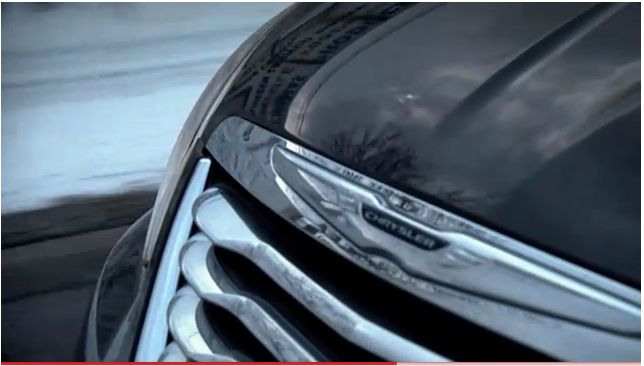 In contrast to the clownish approach to advertising with patriotism stands the ad series from Chrysler that debuted earlier this year during the Super Bowl, featuring rapper Eminem. The ads and anything but glib. They speak to the strength of American character, recognized the challenges we have faced as a country and pay tribute to the pluralism of our citizenry.

When you consider the recent death of Osama Bin Laden and continued economic concerns that are, in part, tied to the US’s trade imbalance, doesn’t it seem like a good time to wave the flag a bit ads featuring products made in the USA? We’ve all felt beaten up as a country the past few years. Let’s put political rhetoric aside and feel good about who we are as a country. It’s okay to wave the flag in your ads if you do so with sincerity.